Supporting Made in America – It makes sense on so many levels!

When it comes to supporting made in America products, 95% of Americans have a favorable view. But, there are real economic reasons it makes sense. A recent article appearing in AmericanManufacturing.org detailed the sound logic behind why all American consumers should be spending their dollars with a preference toward buying American-made products. 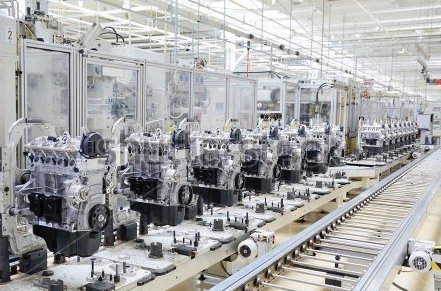 American Manufacturing drives our economy like no other segment!

Forget what you hear about American manufacturing dying out.

The reality is that manufacturing is THE largest contributor to our economy. In 2016, American factories made $5.3 trillion worth of goods, surpassing every other sector, from real estate to health care to retail and construction. American manufacturing is the heartbeat of innovation, accounting for 70% of private-sector R&D and 90% of all new patents.

While it’s true that the number of manufacturing jobs has decreased in recent years, it’s not primarily because of automation (the robot effect). Trade is the primary reason many manufacturing jobs have left. China’s entry into the World Trade Organization in 2001 is estimated to have impacted the reduction in local jobs four times greater than the effect of automation.

Buying American helps support job growth. If every American simply purchased $64 each year on Made in America goods, it would create an additional 200,000 jobs. It would also reduce the pollution associated with shipping and air transport of imported goods.

At Key Corporate Services, our Manufacturing and Engineering division specializes in placing elite professionals in one of the largest and most critical industries to the US economy, Manufacturing. Our team works hard to meet our client’s needs to find top-notch manufacturing professionals.